A 54-year-old Wisconsin man and his 18-year-old daughter have quite a story to tell after they walked away from a plane crash in a remote part of Rocky Mountain National Park and spent more than 18 hours, enduring a cold, stormy night waiting to be rescued.

The father and daughter told rangers they built a shelter from plane debris and trees to wait out a passing storm. They also built two signal fires, and when they saw a search plane overhead on Thursday night, they added airplane fuel and threw a plane tire onto one of the fires to create black smoke.

Rangers at Rocky Mountain National Park were first notified of the crash when the Civil Air Patrol called and said they had received an emergency locator transmitter signal at 12:30 p.m. and another one at 4:24 p.m., from possibly a downed plane near Milner Pass, located on the Continental Divide.

Michaels, a dentist, is an experienced pilot who has been flying since age 16, Patterson said. His daughter, Tonie, is also a pilot and had just gotten her license.

They left Oconomowoc, Wis., Wednesday and stayed in Greeley that night. Their flight plan called for them to continue to Aspen, Telluride, Leadville and back to Oconomowoc.

Their plane was manufactured in 2009, and owned by Michaels Air Service LLC of Oconomowoc. The FAA and the National Transportation Safety Board will be investigating the cause of the crash.

UPDATE: below is a spy photo of the faulty equipment 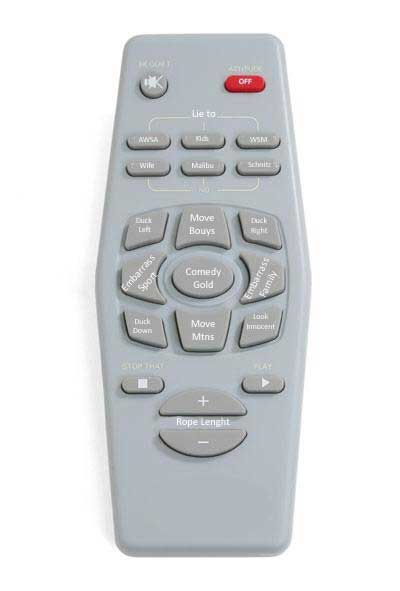