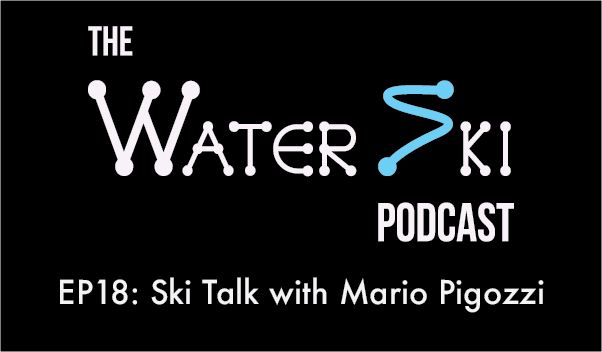 We are skiers. It’s the reason we’re here. We have that insatiable desire to run more buoys. We wake up before the sun to get glassy water. We don’t sleep until we’ve figured out the perfect settings and we don’t stop there; we’re constantly innovating to find what will make skiing better. When a company is this devoted to building the best products, it’s fun what the outcome looks like. We can’t help it, it’s in our blood. Just go ski. 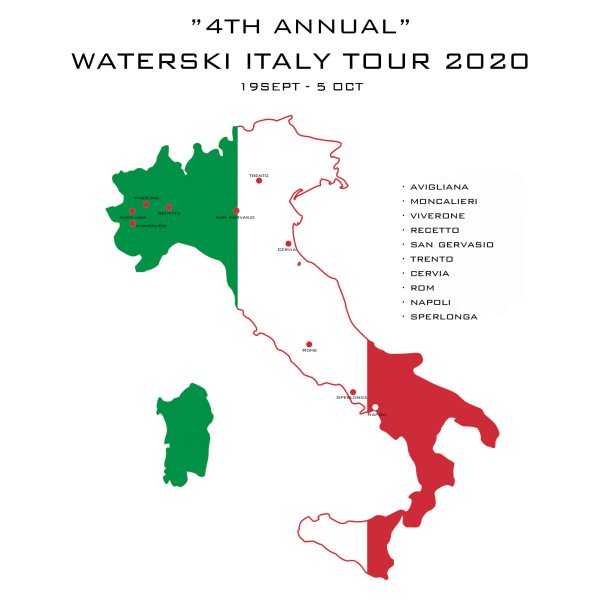 For the 4th year in a row Waterski ITALY tour will happen between Sept 19th and Oct 5th 2020.  Waterski ITALY tour is like a “Giro d´ITALIA” but on water skis. It is not a competition but a personal guided tour by myself during 15 day´s (16 night´s) from the north east of ITALY towards the west and then all the way south to Napoli.

During the 15 day´s we will ski the 10 best and most beautiful waterski lakes of ITALY and we will eat great Italian food at places which you would probably not end up at if being a regular tourist. As a matter of fact it was suggested that I name the tour “Waterski & Eat ITALY tour”

You don´t have to be a Pro water skier to partake. This is for anyone who loves the sport of waterskiing and have a desire to experience what some of the previous participants has called the tour “the ultimate waterski vacation” or “a waterski trip of a lifetime” it is defenetly a trip that should be on everyones buket list.

In 1991 I came to ITALY to work as a Waterski coach and since then I have competed, traveled, shoot photo´s all over ITALY.

Below is a link to the event which I have created on Face Book and also links to photo´s from previous years tour.

For more in depth information about the “2020 Waterski ITALY tour” or if you would like to get on the mailing list please contact me directly at: This email address is being protected from spambots. You need JavaScript enabled to view it.

Wade Cox was one of the most dominant water skiers in the history of the sport. He was the ProTour Champion in 1995 and 1996, 3-time Masters Champion, earned 47 Professional Slalom Titles, and was inducted into the Water Ski Hall of Fame in 2012.

To be honest, Wade inspired countless skiers throughout his years on the Pro Tour and on ESPN. The rivalry between Wade and Andy Mapple was unmatched....and unfortunately for the rest of the slalom skiers at the time, the two of these guys were almost unbeatable. Out of a run of 60 pro events, Andy won 29, Wade won 22, and the rest of the field only won 9.

It is our great honor to get to share this full interview with you. We hope you enjoy one of the greatest characters the sport has ever seen!

ORLANDO, FL (February 12, 2020) — Watershed Innovation (a subsidiary of Correct Craft) is excited to announce its newest brand, Ingenity. Ingenity will debut its electric drive system powered by a unique battery at the 2020 Miami International Boat Show.

Bill Yeargin, President and CEO of Correct Craft stated, “Ingenity will change the marine industry as we know it. At Correct Craft we believe the future will be very different than it is today and that’s why we started Watershed Innovation to take on projects like Ingenity. The Watershed Innovation team has done a phenomenal job creating a system that is clearly the future of our industry.”

Watershed Innovation created Ingenity to bring a high-power electric drive to the most demanding watersports enthusiasts and inevitably to the marine industry. President of Watershed Innovation (Ingenity’s parent company), Sean Marrero said, “Electric is the propulsion of the future, but no battery in the world could meet the high-power requirements for a watersports boat, fit in the available space, and be used twice in the same day…so we designed our own.”

With 124 kWh of stored energy, the Ingenity battery allows for 2 to 3 hours of typical watersports use and can be recharged in as little as 90 minutes. It has cells from top tier suppliers and the latest in cooling and safety technology. The battery management system is designed for thousands of cycles which equates to many years of use powering a boat. 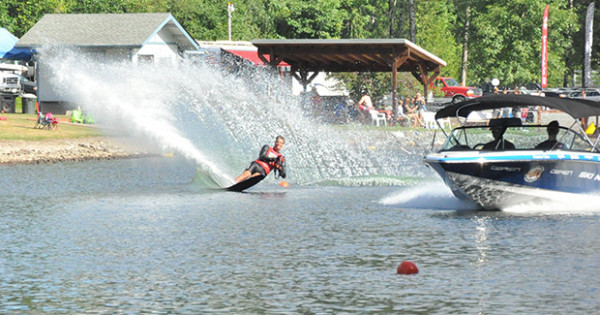 GOODE Skis will honor the memory of its founder, Dave Goode, by serving as the presenting sponsor of the 2020 Big Dawg World Tour.

“I don’t think anyone loved the Big Dawg tour as much as Dave did,” said Dawn Goode.  “He competed in nearly every tour stop ever held and he absolutely loved seeing all his friends have so much success on the tour over the years.  This seemed like a really fitting way to keep Dave’s memory alive while supporting a sport and series that he loved so much.”

The 2020 Nautique Big Dawg World Tour presented by GOODE Skis in memory of Dave Goode will feature two qualifying stops: June 26-28, at Botaski in Sesena, Spain, and Aug. 28-30, at the California Pro Am at Shortline Lakes in Elk Grove, Calif.  The top finishers from the two events will square off at the 2021 Nautique Masters.

California Pro Am tournament director Greg Badal is a Team GOODE skier who saw Dave’s passion for the tour up close.

“He just loved the camaraderie between all the skiers, hanging out and talking with each other,” said Greg.  “And it didn’t matter what ski you skied on, he was there to help everyone whether it was with a fin tweak or fixing an equipment problem.  It was always a very personal touch from him.

“Doing this in his memory, I don’t think you could ask for anything better,” added Greg.

Besides supporting something near and dear to Dave’s heart, Dawn hopes that GOODE’s involvement with the tour will signal that the company remains committed to its customers and the sport as a whole.

“Dave was always pushing the company forward and he left it in a strong position that will allow us to keep that legacy alive,” said Dawn.  “We are going to keep working, keep innovating and keep helping skiers be the best they can be.”

For more details about the tour, visit nautiquebigdawg.com

Create your own user feedback survey

This is what you feel when you mix waterskiing and college. In the latest FlowPointTV episode with Marcus Brown, you get a peek at one of the most epic water ski events on the planet: the 2019 Syndicate Collegiate Waterski Nationals. Marcus takes us to California, to Bell Acqua Lakes, to show us exactly why he believes the sport of water skiing is not only alive and well, but absolutely thriving. If you've skied in this event, or even experienced it, you'll know just what we mean.

Share this post and show your friends and family why we're all so obsessed with this thing called waterskiing.